↓ Skip to Main Content
Home › Advertising › Be as attractive as you can!

Be as attractive as you can!

Via Åkestam Holst I found an interesting article in Advertising Age – P&G Digital Guru Not Sure Marketers Belong on Facebook.

There is definitely an interesting take on what we call “consumer generated media”. The man from P&G, Ted McConnell, says:

I think this is very true. So, should marketers stay clear from consumer generated media? I don’t think so. However, I think the old models in most parts have to be thrown out the window. Banner ads suffer from “banner blindness“. 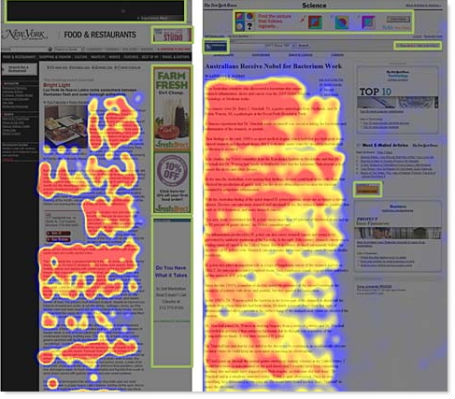 So what to do? The article mentions that Tom cites:

“Facebook applications as a potentially valuable vehicle for advertisers, one in which they can create an environment that’s favorable for their brands and consumers alike.”

Content is definitely important. Or, good content is important. Besides that, I think the clue lies in the first quote above:

“They were trying to talk to somebody”

Conversation is key. How well businesses succeed depends on how well they understand this new landscape. Presenting the usual corporate bullshit, non intelligible mission statements etc will not work. Neither will attempts on one-way communication, ignoring feedback and comments. Businesses have to engage in the conversation going on, and really engage in dialog.

“In short, if your brand creates or underwrites a valuable conversation, you are accruing value to your brand, and more valuable brands, be they soap, computer chips, or charge cards, are brands more folks will buy. Customers will reward brands that have added value to their lives.”

Read the complete article – It’s time to put this myth to rest.